by Rishi Chauhan
in Lifestyle, Gadget, How to, Technology
0

While Google has prohibited third-party apps from recording calls, users still have native recording options on every smartphone.

Users will no longer be able to record calls with third-party apps such as Truecaller. Google has implemented a new Play Store policy that prohibits third-party apps from using the Accessibility API to record phone calls on Android devices. But don’t worry, the native Phone apps will continue to provide this functionality to users. Calls can also be recorded using Google’s Phone app. Everything you need to know is right here.

How to enable call recording on phones 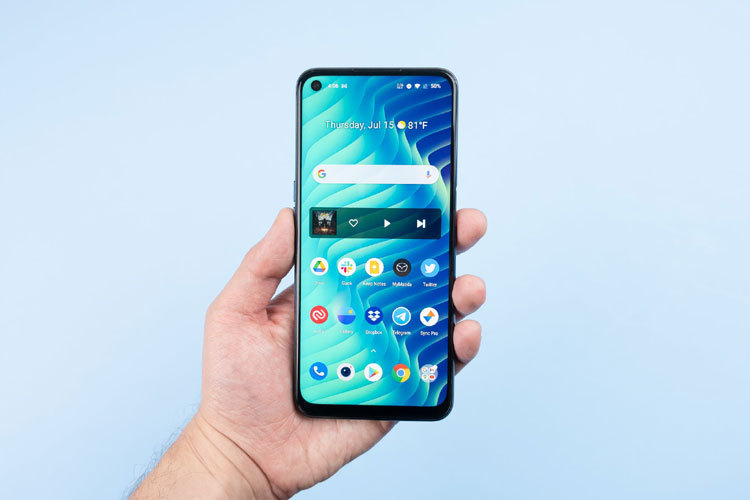 While Google has prohibited third-party apps from recording calls, users still have native recording options on every smartphone. However, devices such as the OnePlus no longer have this feature. As a result, one must rely on other services. Those without a choice can simply download Google’s Phone app from the Play Store. Some handsets come with it pre-installed.

Step 2: Now, tap on Call recording again and select “Numbers not in your contacts.”

Google’s Phone app does not allow you to record all calls simply by enabling the feature. But don’t worry, there is a way to auto-record the majority of phone calls, though it will require some effort. Continue reading to learn more.

Step 2: Now, under the Always Record section, tap on “Numbers not in your contacts.” This essentially enables auto-recording for all phone numbers that aren’t saved in your address book.

Step 4: Tap “Choose a contact” once more. Following that, you will be given a list of contacts. You can then select all or just the important contacts. You are now completely prepared. All calls from unknown numbers and those you add to the list will be automatically recorded.

Keep in mind that if you do not include a specific contact number in the “Choose a contact” section, you will be required to manually enable the record call option, which is only visible when the call is active. As a result, you should include the majority of the contacts on this list. The procedure is tedious, but you must complete it.

Google claims to notify both parties when a call is being recorded, but this did not occur during our testing. We were not notified of the situation. As a result, it is unclear whether the caller and receiver will receive an alert.

How to check call recordings on Google’s Phone app?

The procedure is simple; simply go to the “Recents” section of the app and tap on the name of the contact with whom you last spoke. The app will then show the most recent record call. If you want to review all previous calls, simply click on “History” and you will be able to do so.

Because the newer OnePlus phones include the Google Phone app, users have no other choice. If they want to record calls automatically, they must use this app and follow the steps outlined above. If you have an older OnePlus phone, you will be able to enable call auto-recording. For example, my OnePlus 6 had a call recording option in the Phone app, but I don’t have it on the OnePlus 9RT.

Read More: What Are The Best Sales Funnel Builder with kwikcart

If you have an older OnePlus phone, simply go to the company’s native Phone app > Settings > Call recording. The auto-recording option is visible here. If you’re wondering, the person on the other end of the line isn’t notified. You can also manually record calls or select specific contacts to do so.

A similar option is available on Samsung phones as well. Users can access the Settings section by simply opening the Phone app and tapping on the three dotted icon. You’ll see a “Record calls” option here; tap it to enable Auto-record calls.

The procedure is similar for other smartphones. People only need to open the dialer app and navigate to the settings section. You will see a call recording option, which you can enable or disable. Please keep in mind that some phones do not support auto-call recording, so users will have to manually enable the feature once they are connected to anyone on the line.

What Is Cloud Management? Everything You Need To Know

Reason Why Accounting Software Is Essential For Retail Industry

Reasons To Use An Online Invoicing Software