How Much Should I Spend on a Ceiling Fan

by Rishi Chauhan
in Gadget
0

There are wide price variations in the prices of ceiling fans. There are low, moderate and high-cost fans available in the market. Your budget for a ceiling fan must be in accordance with the kind of ceiling fan your room requires and your personal preferences. There is no need to spend more money on features which you don’t need. The ceiling fan you purchase should fit your budget and fulfil your requirements as well.

Here are some factors which affect the prices of ceiling fans. A careful consideration of each factor helps in determining the correct budget to purchase a ceiling fan. We also post a detail post about best ceiling fan under 2000 in India 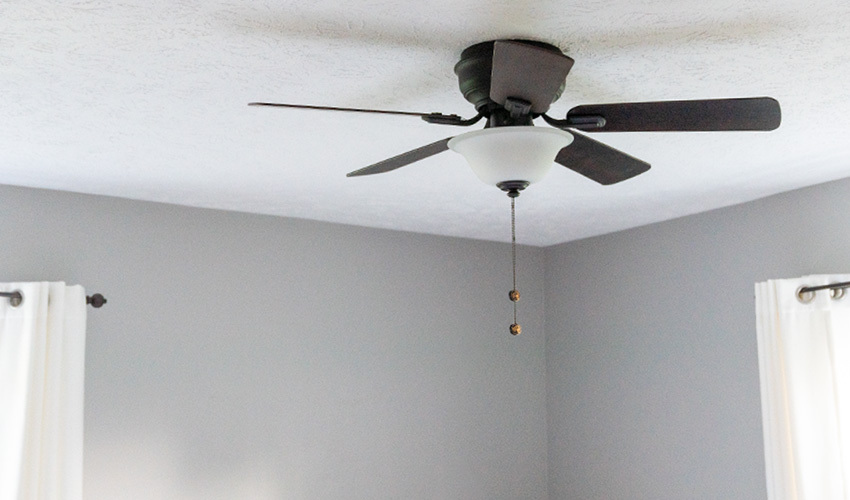 Your budget should be in sync with the kind of ceiling fan you need. Basic ceiling fans are cheap while high-end and advanced ceiling fans require you to spend more money.

Low cost fans have lesser quality bearings and other parts as compared to premium fans. Hence, the durability of such ceiling fans is low. Durability is not a major factor if the ceiling fan is not be used constantly. Thus, low cost fans with lesser durability can be installed in kitchens and guest bedrooms while reserving premium ceiling fans for the major rooms.

Read More: What to Look for While Choosing a Content Writing Agency

In premium fans, on the other hand, the double-insulated ribbed triangular ball joint design of the mounting bracket does not generate much noise. The bracket is also prevented from touching the ceiling by the four rubber insulators. High-end ball bearings also enable smooth and noiseless operation.

Depending upon whether you are bothered by noise or not, invest accordingly in an economical or premium ceiling fan.

What is The Best Pocket-friendly Dolby Atmos Soundbar